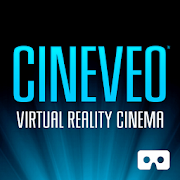 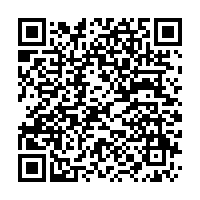 Put on your VR headset and let CINEVEO teleport you into the seat of a beautifully designed 3D movie theater in virtual reality, which can play all your 2D & 3D video files on a huge cinema screen.

Visiting a virtual reality cinema is an immersive and exciting new way to enjoy movies! Instead of watching videos on a tiny smartphone screen, you will literally feel the presence of being in a real movie theater, where you get to choose which movies play on the silver screen. You can even watch 3D videos with superb 3D depth perception. Something that is not possible on your smartphone screen.

CINEVEO has taken the concept of virtual reality cinema as far as technically possible and created a very polished and beautifully designed movie theater simulation app with many innovative features.

Here is what TheRiftArcade.com says about CINEVEO
"For watching movies in virtual reality, CINEVEO is hard to beat."
Rating: 96 / 100
Article: http://www.theriftarcade.com/cineveo-review/

Inspired by the popular car drive-in movie theaters, that were all the rage throughout the United States in the 60s, CINEVEO’s 1960 Drive-in Theater v2.0 will let you watch your movies from the seat of an ultra-detailed 1958 Buick convertible car, with a fully modeled interior and exterior. Your car is parked in front of a gigantic cinema screen, located on a on a vast hill overseeing the Los Angeles city skyline by night. Look behind and you will spot a road-side diner with restroom building, projector tower and neon billboard. Search the sky long enough and you will spot classic Douglas DC airplanes flying over the city. The cinema screen casts dynamic lighting effects, creating an incredibly immersive atmosphere during movies.

Attention: CINEVEO - VR Cinema is not compatible with Android 7.0+ (Nougat) and Daydream.

- This update focuses on optimization to increase compatibility with more Android devices.

- The app loads much faster now.