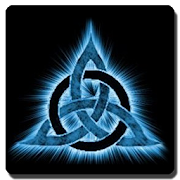 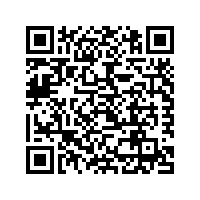 This amazing app allows you enjoy with the best images of the triquetra.

You can change the images of the cube by double clicking on the screen.

The app is customizable from the settings menu where you can...

The triquetra, later called also trisquel or triskele, is a symbol of Indo-European origin that refers to the three dimensions of female divinity. It also symbolizes life, death and rebirth (life, death and rebirth to the Celts) and plasma Celtic philosophy that the whole has three levels: physical, mental and spiritual. It has been found mainly in Celtic steles in Viking runes and Roman pots and vases (believed to have been made by Celtic slaves).