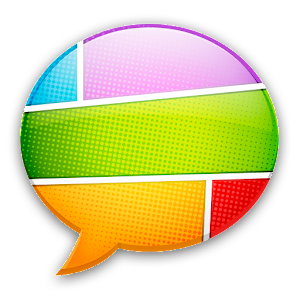 A Comic Viewer has ads to support its continued development. Ads will never interrupt nor disrupt the reading experience. Still, a paid Premium version is available for those who wish to remove the ads and can be purchased from Settings.

If you have any problems with the latest version, please request a previous version at http://forums.droidcomicviewer.com/.

Developer? A Comic Viewer is an open source project. Fork the source at https://github.com/robotmedia/droid-comic-viewer.

Premium version for those who wish to remove the ads. Go to Settings > Premium to purchase it.

When Sysadmins Ruled the Earth