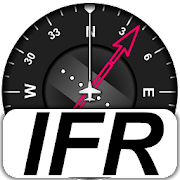 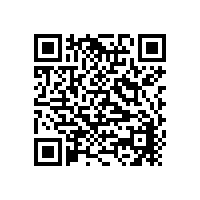 Air Navigator IFR can make a difference in your cockpit.

- This is the GPS APP that can not miss on your smartphone during your flight VFR or IFR.

- With it, simply choose one of more than 263.000 waypoints (ILS VOR NDB FIXES OR AIRPORTS) in the database or one of the user-defined and ready. Just follow the HSI and reach the destination.

- All world covered on most complete database in Google Market:

- Another important feature is that any time you can see the decoded METAR of destination airport with only one touch on the screen.

- Designed to be simple to use, no complicated functions and without maps, which, in many cases, hinder and confuse the user with small screen devices.

- To further facilitate the user's life, this APP has been translated into three languages ​​(English, Spanish and Portuguese) which are adjusted according to the language of your smartphone.