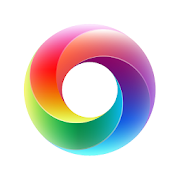 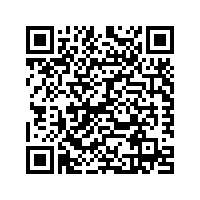 AirSync iTunes music to Android and sync playlists, albums and artists from your iTunes library on your PC to your phone or tablet. Sync iTunes over WiFi and AirPlay your music to Apple TV and AirPlay-compatible speakers. Described as the "iTunes for Android", AirSync has been recommended by New York Times, Wall Street Journal and BBC. The most user friendly way to sync iTunes and AirPlay on Android, trusted by millions.

Sync Without Wires! doubleTwist AirSync™ brings you wireless iTunes sync for music, photos and DRM-free videos with your PC over your home WiFi network.

Use together with the free doubleTwist Sync desktop app to automatically import iTunes and sync music, playlists, ratings or playcounts from your iTunes library.

iTunes sync for your music library:
♬ Sync iTunes music to Android from your desktop or laptop over WiFi.
♬ Sync and automatically import MP3 purchases & downloads from Android back to your desktop or laptop.
♬ Sync iTunes playcounts, playlists & ratings back to your computer, even after you create or modify them on Android (reverse-sync with iTunes is currently PC-only.)

Sync DRM-free video files:
♬ Sync and automatic, wireless import of photos and videos from Android to your PC.

doubleTwist AirSync is an upgrade to the free doubleTwist Music Player, unlocking AirPlay, AirTunes and iTunes-sync. If you have previously purchased doubleTwist Pro you do not need to buy AirSync again as it is automatically unlocked for doubleTwist Pro users.

Download links for your desktop or laptop:
You can download the doubleTwist iTunes Sync desktop app at http://www.doubletwist.com

iTunes and AirPlay are registered trademarks of Apple Inc.

♬ We now support additional AirPlay devices on phones/tablets running Android 4.1 or higher. This includes WiFi speakers and receivers such as Zeppelin Air and Yamaha RX-V473.