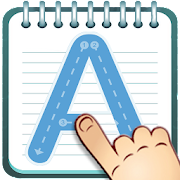 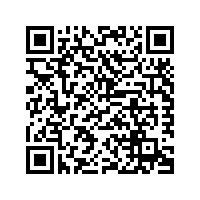 learn writing for your kids!
Beautiful game for teaching preschool age children the alphabet.
Follow large letter shapes for easy tracing.
Teach kids by having them trace the letters and then let them write them on their own.
Write uppercase letters. An alphabet writing lesson for preschoolers.
Children will learn how to identify and write English alphabets from A to Z in uppercase.
Kids have to follow the dots and learn how to write uppercase letters.
They will certainly love playing this interesting and enjoyable game.

Educational app for your children!