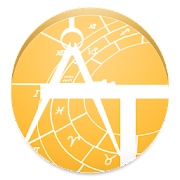 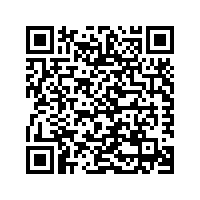 AstroTab is an application of astrology. But not something you can find in the newpaper! Completely customized, it maps the sky at the birth, an essential tool for any real astrologer.

Using sophisticated astronomical calculations, AstroTab calculate independently not only your sign (where is the sun at your birth) but also the position of the Moon, Ascendant, of all the planets of the solar system. Because your personality is much richer than single sign of the zodiac.

AstroTab is intended for modern astrologers who want to build chart quickly, and anyone wishing to discover this ancient knowledge. As such, we included explanations and a glossary for educational purpose.


For full satisfaction, we decided to involve AstroTab users to the subsequent developments. To do this, visit the website http://www.zodiacomputing.com/, to post your comments and suggestions.