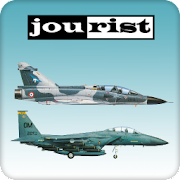 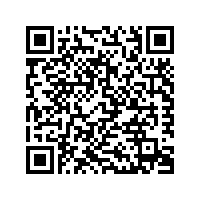 Attack and Interceptor Jets contains 300 of the most important and influential military jet aircraft that have flown since World War II, including such famous aircraft as the Messerschmitt Me 262, English Electric Lightning, Lockheed SR-71 Blackbird, and North American F-86 Sabre. Attack and Interceptor Jets also includes aircraft that are currently in service around the world, such as the General Dynamics F-16 Fighting Falcon, Saab Gripen, Sukhoi Su-27 ‘Flanker’, and McDonnell Douglas F-15 Eagle.

Each of the 300 aircraft featured in Attack and Interceptor Jets is illustrated with the aid of a superb colour artwork. In addition, the artwork is accompanied by a detailed specifications table giving dimensions, powerplant, armament, performance, and weights, plus accompanying text that summarises the design, development, and service history of each type.

• 300 military jet aircraft featured, each one illustrated by a full-colour artwork

• Full dimensions, weights, armament and powerplant details provided for each aircraft, all measurements in imperial and metric

• Each aircraft’s development history and career in full

• All data stored offline on your device.

Author
Michael Sharpe is a freelance aviation writer who has written for numerous publications, including The Military Yearbook. He is also the author of Great Air Disasters.

• This update includes some minor bug fixes and improvements.

The World of Birds

Submarines of the World