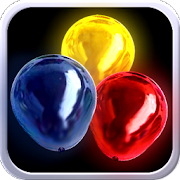 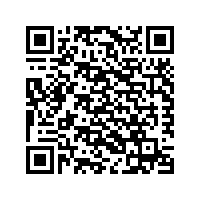 The most popular and most realistic balloon app is here! Inflate and pop vibrantly colored balloons in this simple, yet highly entertaining app. The realistic, balloon-like motions and sounds are fun for all ages.

The simplicity, consistency, predictability, and relaxation factor of this app has proven to be very enjoyable for autistic children. The multi-touch tracking and reliability of performance in this app make it great for children with autism.

Watch your balloons inflate as you press your fingers to the screen. When they reach the size you like, let go watch them float up.

While your balloons are inflating, drag them around the screen and watch them move other balloons out of their way.

Shake your device to switch from day to night, or night to day.

Your balloons can't be popped right away after you release them - this allows you to make a steady stream of balloons fly from your fingers as you quickly tap away at the screen. You can pop them after they are about a half-second old.

Little kids love to occupy themselves playing with this app. BalloonMaker's multi-touch capability allows them to touch the screen while they hold the iPhone or iPod with one hand, and still create and pop balloons with the other. Older kids and adults also enjoy relaxing to the endless balloons that they can create and pop. A lot of time went into making the physics just right. It's like a circus in your pocket.

Now pop to it!

Back button now closes the app.

What Color Is That Dress?