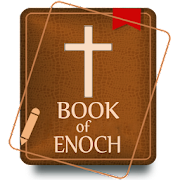 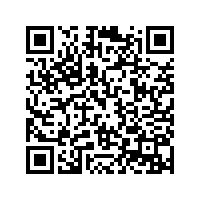 The Book of Enoch and King James Bible.

The Book of Enoch, written during the second century B.C.E., is one of the most important non-canonical apocryphal works, and probably had a huge influence on early Christian, particularly Gnostic, beliefs. Filled with hallucinatory visions of heaven and hell, angels and devils, Enoch introduced concepts such as fallen angels, the appearance of a Messiah, Resurrection, a Final Judgement, and a Heavenly Kingdom on Earth. Interspersed with this material are quasi-scientific digressions on calendrical systems, geography, cosmology, astronomy, and meteorology.

fixed crashes and improved performance in Book of Enoch