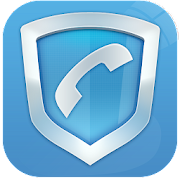 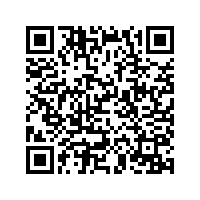 Automatically intercept and reject calls and texts from blacklisted, private or unknown numbers
Gizmoquip Call Blocker is an easy to use and full featured call blocker that has 5 blocking modes to choose from including Blacklist, Whitelist, Contacts Only, Block All, and Accept All . Rejected Blocked calls are sent to voicemail.

You can easily block annoying calls from people you don’t know or people you know but do not want to talk to. Unwanted incoming calls are automatically silently sent to voice mail when blocked. A notification Icon is displayed when a call is blocked so you can quickly see if any calls have been blocked.

One of the very best call blocker apps for Android
Automatically intercept calls and texts from private and unknown numbers
Stop telemarketers, debt collector and sales people from wasting your time.
Add Spam Numbers to be blocked directly or with one click from your phone call history
Automatically hangup on or send calls to voice mail.


You can filter unwanted calls to block calls using any of the 5 blocking modes as follows.

You can quickly add a range of phone numbers to the blacklist or whitelist by using wildcard characters. For example, if you want to block all the 800 numbers, you can add 800-###-#### to the blacklist.
The # character is the wildcard, and is treated by Call Blocker as all digits between 0-9. All other non-numeric characters have no effect, so using white spaces or dash signs is allowed but will not impact the matching process.

1. Settings include ability to turn off notification when a call or text message is blocked.

Version 1.40 Fixed bug where ringer was being changed from on to Vibrate when making a call to anyone not in the blacklist.