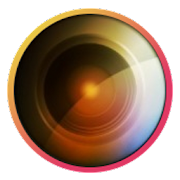 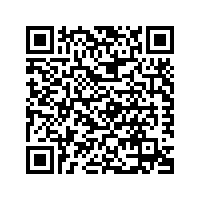 CamAssistant is a wireless home security and surveillance system by Bluetooth video streaming.
Old smartphone could be used as home surveillance camera.

Features:
This system could transmitted video via Bluetooth from one phone to other.
The Receiver can view live video streaming and video recording.
Android version started from V2.2 could be used as a video Transmitter.
Both of Transmitter and Receiver is integrated into CamAssistant.