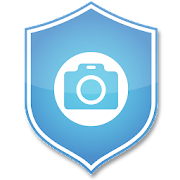 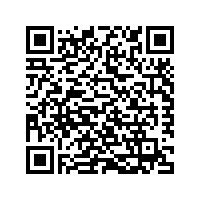 • APP BLOCK ALL CAMERA RESOURCES AND DISABLE ACCESS TO CAMERA TO OTHER APPS AND WHOLE ANDROID SYSTEM [NO ROOT NEEDED]
• Prevent spyware, malware and viruses from taking unauthorized pictures and video recordings on your phone.
• The app will protect your phone camera from watching and spying you by privacy threats as: Viruses, surveillance, spyware and malware applications.


-- “Average android phone has installed 24 applications that have camera permission and can be anytime misused to watch you and spy on you. Each of 24 apps can take picture or recording video anytime they want. Most of the apps have internet permission and can transfer pictures and videos to the world. (Plus an unknown number of security agencies watching your right now ;).” --

- PRO protection for 24/7 coverage (The free version is turned off between 8-10PM)
- The PRO version has no ads.
★ http://goo.gl/Ezc5vo (Camera Block Pro - Anti malware & Anti spyware)

This app uses the Device Administrator permission. This permission allows app to denied access to the camera.