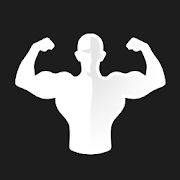 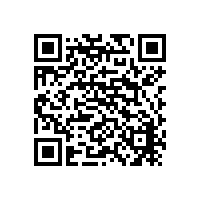 Paul spent in the United States the most severe prison for 19 years , in which gradually unearthed the oldest set of exercises, strength philosophy in the business world has long lost , and by virtue of becoming the strongest on Earth one of the people - which makes him able to survive with dignity . After his release , he lost the art of this sort and public of the world - which he brought us the most precious gift.

Almost do not need any props can be trained in a tough muscles , whether you're in dormitories or anywhere can begin the gym . Whether on holiday or a business trip do not have any reason to stop fitness .
Most men's fitness methods , not only to practice the muscles , leaving you invincible .