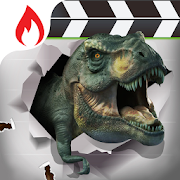 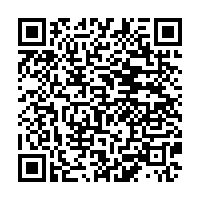 Be the movie director or the star of your video. Creatures FX has a versatile library of special effects so you can create a funny flick, horror film, or video hoax to prank your friends. With your imagination and video strategy, the options are limitless.

Be a movie FX guru with a world of special effects right in your pocket.

Over 200 animations scheduled for release in 2015!

1. Choose your creature scene, such as T-rex.

2. Film a location and use the overlay as a guide to place your creature. Creatures FX will add the creature of your choice to the action movie you make. You can also select a video from your device's library instead of recording.

It's really that easy!

Show your friends and family your special effects action movie and watch their reaction. They wont believe their eyes.

Creative movie making is simple and fun.
Let your imagination and the creatures run wild.

Make fun movies indoors or outdoors and entertain your friends.
Capture your creature encounters and be the hit of any party or event.

Be creative and have hours of fun as a movie director, filmmaker or movie star.


Creatures FX: Forces of Nature has the best technology and most expansive library of special effects on the market.

• Over 200 special effects coming in 2015 and more added frequently!
• Editing tools to position your FX on a timeline when you want it to appear.
• Faster processing speeds.
• Overlay guides for each effect so you can film your video with precision.
• Social sharing tools to send your videos to friends and family via Facebook, YouTube, email, text message or save to library for later.
• Categories to easily search for new or favorite special effects.


This software uses code of FFmpeg (FFmpeg.org) licensed under the LGPLv2.1 (www.gnu.org/licenses/old-licenses/lgpl-2.1.html) and its source can be downloaded at www.hotsalsainteractive.com/creatures.php
Hot Salsa Interactive Web Site Creatures FX Support.

- fixed some instances where process screen is blank (black)