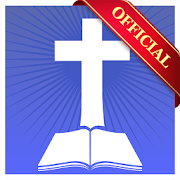 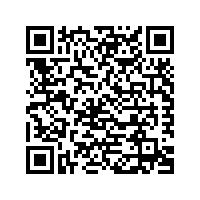 The simplest Daily Readings app for Catholics that allows you to follow the Daily Mass either at Church or on your own so that you can understand it better with occasional comments from key religious personalities from around the globe.

The missal is a liturgical book containing all instructions and texts necessary for the celebration of Mass throughout the year. Before the compilation of such books, several books were used when celebrating Mass. These included the Gradual (texts mainly from the Psalms, with musical notes added), the Evangelary or Gospel Book, the Epistolary with texts from other parts of the New Testament, mainly the Epistles (letters) of Saint Paul, and the Sacramentary with the prayers that the priest himself said. In late mediaeval times, when it had become common in the West for priests to say Mass without the assistance of a choir and other ministers, these books began to be combined into a "Mass book" (missale in Latin), for the priest's use alone. This led to the appearance of the missale plenum ("full or complete missal"), which contained all the texts of the Mass, but without the music of the choir parts. Indications of the rubrics to be followed were also added.

The Roman Missal (Missale Romanum) published by Pope St. Pius V in 1570 eventually replaced the widespread use of different missal traditions by different parts of the church, such as those of Troyes, Sarum (Salisbury), and others. Many episcopal sees had in addition some local prayers and feast days.

The term "missal" is also used for books intended for use not by the priest but by others assisting at Mass. These books are sometimes referred to as "hand missals" or "missalettes", while the term "altar missal" is sometimes used to distinguish the missal for the priest's use from them. Usually they omit or severely abbreviate the rubrical portions and Mass texts for other than the regular yearly celebrations, but include the Scripture readings.