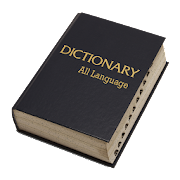 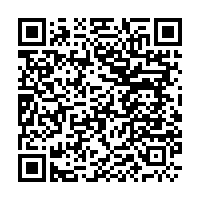 Dictionary All language (Translator)t translate any sentence or phrase into any destination language, and enjoy a set of useful add-on features such as text-to-speech, and integrated social media support.

Hopefully this application can usefull for all of you, thank you :)