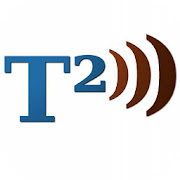 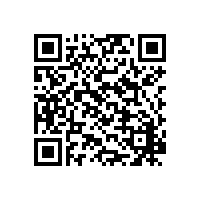 The "T² Hearing Adjuster" has been originated and funded by Krengel Technology. 50% of proceeds from the sale of this application will be donated to the Starkey Hearing Foundation ( www.starkeyhearingfoundation.org ) to give the gift of hearing to people around the world. If you have a need for this application, you know how wonderful that gift is.

The application provides an easy to use interface which eliminates the need to remember phone key pad numbers associated with commands used to adjust your hearing aid.

In addition, the "T² Hearing Adjuster" includes DTMF amplification and advanced features such as:
✔ Automatically pre-pend the wake command to other tone commands.
✔ Record and playback of touch tone commands.

The recording feature remembers a series of button touches, and then subsequently allows playback of those tone commands. Prior to playback, an animated numeric countdown begins, allowing time to move the phone to the appropriate ear before the tone commands begin sounding.

✔ Fixed exception when opening the Settings View (occurred only on newer versions of Android).

Krengel Technology is donating 50% of the proceeds to the Starkey Hearing Foundation ( www.starkeyhearingfoundation.org ) to give the gift of hearing to people around the world.