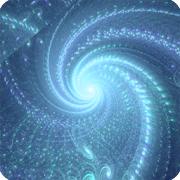 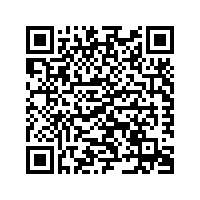 The official Electric Sheep application for Android, and winner of a ZKM app art award! Infinite updating live wallpaper as well as interactive app, animations created by a cyborg mind consisting of 450,000 computers and software. The only wallpaper with animated and evolving Fractal Flames. Excellent for meditation, relaxation, and visual dreaming at any time.

It comes with 200 download credits built-in (twice as many as in v1.4), each good for one sheep. After they run out you can get more credits with an in-app purchase (for half the price). After downloading the initial flock, you should get a few more each day.

The app is specially designed to minimize power consumption. With normal use it should have no measurable impact on the battery, however when it's first installed and is downloading the initial flock it takes more power. It has an option to only download when on a WiFi network, in case you have a limited data plan.

Once you install and run it, tap the screen to bring up the status overlay, or hit the menu button to see the main commands, including the preferences where you can change the speed (FPS).

By default the speed is set to slow so it's not too distracting and doesn't use too much battery. If you want it to go faster, use the preferences. You can also set it to stop running when your battery gets low.

Note: the sheep that you download are saved on your SD card. You can back them up yourself, and share them among your devices. But if a device is wiped, the sheep on it are lost. You can restore the app, and it will come with points that you can download new sheep.