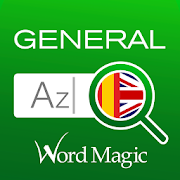 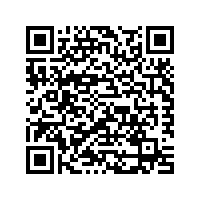 WORKS OFFLINE With over 718,000 entries, 524,000 translations, 558,000 synonyms, 98,000 definitions and 40,000 examples, voice feature and a huge collection of idiomatic expressions in both languages, this is the best English to Spanish and Spanish to English Dictionary you can find.

Recommended in the Store. Bilingual voice options for regional pronunciation and easy-to-follow verb conjugations create an interactive learning experience. Definitions and added examples are included in both languages and all terminology shows detailed classification, making gender, noun type or parts of speech easy to identify. Internet connection needed only for voices, images and spell-check.