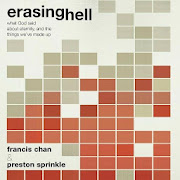 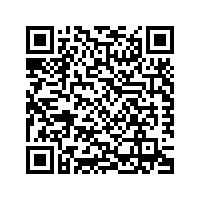 How could a loving God send people to hell? Will people have a chance after they die to believe in Jesus and go to heaven?

With a humble respect for God’s Word, Francis Chan and Preston Sprinkle address the deepest questions you have about eternal destiny. They’ve asked the same questions. Like you, sometimes they just don’t want to believe in hell. But, as they write, “We cannot afford to be wrong on this issue.”

Erasing Hell will immerse you in the truth of Scripture as, together with the authors, you find not only the truth but the courage to live it out.

This was professionally recorded at the Oasis Audio studios by the author. narrator Preston Sprinkle.

DURATION: About 3.0 hours of narration.

The One Year Daily Insights

Inside the Nazi War Machine

What If Your Blessings Come…