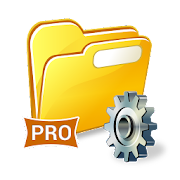 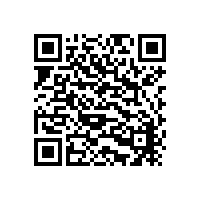 * Fix a image viewer bug when pinching to resize an image.