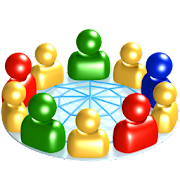 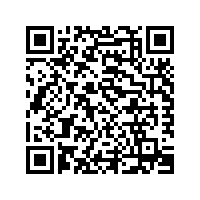 SMS/Text a group of people quickly and easily.

No ads (try GroupText to see if you like it).

No limit (phone may have limit; see FAQ). Note some phone companies enforce a limit. Users have reported sending over 750!

Generic Failures notice:
Some phones with Android Jellybean and Kitkat have started getting these. Especially on messages longer than 160 characters.
It seems to be an issue with the phone's build of Android itself - especially Samsung- but we are trying to find a workaround. The Setting "Generic Failure fix" setting may help and it is a good idea to keep messages to less than 160 long.
Remember that other apps have the same issue - it is not just GroupText - we cannot fix the phones.

This app cannot be saved to the SD card due to an Android feature to allow it to Send Later.

Notify the user that Google are going to remove apps from Google Play that send multiple SMS messages, including GroupText.