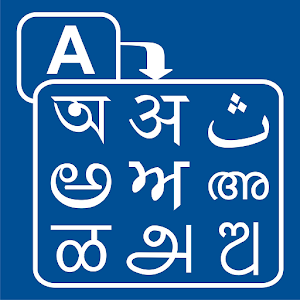 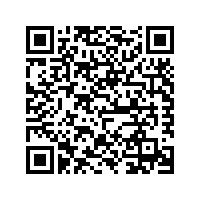 Developed by C-DAC based on AnglaMT Machine Translation System.
"Indian Language Translator" is a interactive android application which can currently translate English to five Indian languages. The application is meant for businessman,tourists and foreigners who want to communicate urgent information to the local Indian people not familiar with English.