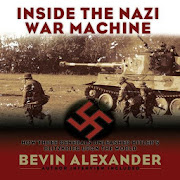 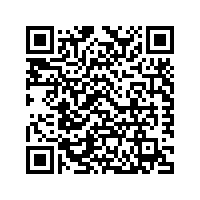 In 1940, as Nazi Germany spread its wings of war, France stood secure in the knowledge that they possessed the largest, most formidable, and best-equipped army in Europe. France also had a stalwart ally in Britain and the support of Holland and Belgium. But they were all about to face a new kind of enemy who fought a new kind of war.

In this audio book, expert military strategist Bevin Alexander examines the groundbreaking martial concepts developed by three brilliant generals—Erwin Rommel, Erich von Manstein, and Heinz Guderian. Their plan was to unleash the power of the tank, grouping them into juggernauts that would slam into—and through—enemy lines, as aircraft supported them and ground forces swept in behind them. It was the Blitzkrieg. And it alerted the world that the deadly might of Germany could no longer be ignored…

This was recorded at the Oasis Audio studios by professional narrator Ray Porter.

DURATION: About 7 hours of narration.

The One Year Daily Insights

What If Your Blessings Come…