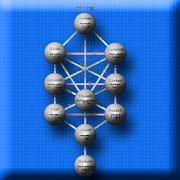 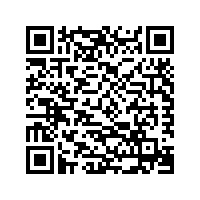 Enter into the mysteries of the ancient Magi and open your mind, body and soul to the Kabbalah (Cabala). Now it is possible to partake of the fruit of the Tree of Life right from your handheld device and learn the secrets which the prophets had known.

The Kabbalah is an ancient system of esoteric wisdom stemming from Hebrew / Judaic roots, later making its way into the Christian, New Age and Occult culture. Many philosophers and magicians practiced the Kabbalah, such as John Dee (16th Century Occultist, Astronomer, Astrologer and the father of Enochian Magic / Magick), Eliphas Levi (19th Century Occult Author and Magician), Aleister Crowley (also known as The Great Beast, a 19th Century Occultist, Freemason, Magician, Poet and the Resurrector of the Thelema Magick System), Cornelius Agrippa (15th Century Occult Writer, German Magician, Theologian, Astrologer and Alchemist) and many more, including some of the most well known celebrities and Hollywood insiders.

Discover the unknown world of correspondence and learn how elements, planets, stars, colors, words, angels, spirits, intelligence, different dimensions, Gods and bible scriptures are interact with each other for the accomplishment of one great thing.

The Tree of life is comprised of the 10 Sephiroth, also known as the 10 spheres which are connected by the 22 paths of wisdom, represented by the 22 letters of the Hebrew alphabet. Each sphere has a name, color, angel name, angelic choir, planetary correspondence such as Sun, Moon, Mars, Venus, Saturn, Mercury and the Moon and other interesting attributes.

The Kabbalah is divine knowledge and should not be confused with witchcraft or sorcery and is a great tool for self improvement / development. All sephiroth are included, except Daath, which is not acknowledged as a sphere in the original Kabbalah.

This app may or may not display advertisements.