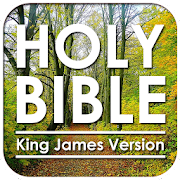 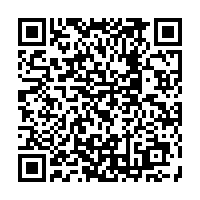 Then you are in the right place.

Be with God and learn his words with this app

This app is for every people. In all walks of life, we want people to discover and read this bible for daily dose of Godly nourishment.

To spread the word of the Lord in any way we can.

King James Version Bible is designed to be simple, direct, easy to use, and most importantly made available to as many devices as possible.

★ ABOUT this kjv bible app ★

This bible app is the easiest way to communicate to God by His words. Made for all android devices and very easy to use navigations, dropdowns for books, and searching for chapters, this bible app is all you need. Both old and new testament is in this app.

- Lite
- Easy to use
- Both old and new testament
- Chapter Search
- Clear text reading
- Navigation from book to book
- Navigation from chapters and verses via easy search tool
- And of course sharing the app as well.
- Works offline
- Works on all android phone devices
- King James Version bible is always free to download

With this being said, we hope and pray that the word of God can be read on all android phones anywhere in the world especially on countries where people cannot afford higher quality android devices.

★ OUR APP HAS ALREADY HELPED MILLIONS OF PEOPLE TO : ★

Most people do not know that most of the 100 new translations of the Bible are not interpret from the similar Hebrew and Greek text that the KJV translator used. In KJV, the common issue is text instead of the translation. In the later part of 1800's, the board of British and American scholars started the revision of KJV Bible.

Some of the detail of most disapprove in the King James Bible belongs to the best design to keep it. The KJV bible was written in high English, an actual form of our language. In latest English, the second person pronoun is explained in one word, either it is singular or plural. The word is "you". Some of the European language have the same singular and plural pronoun for the second person same with the first and the third persons. Latest English uses only "you" for all the second person referring to.

Download The Official FREE App In Android For Holy Bible: King James Version Today! Be A Blessing To Others!