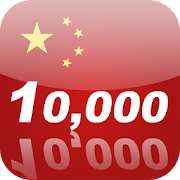 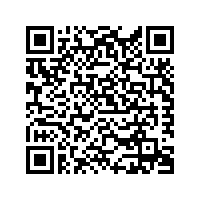 This app contains around 10,000 most practical and authentic audio sentences that are widely used in the daily communication in China.

This is an amazing sounds library. It will help you to speak Chinese right away, help you to learn Chinese efficiently! This app will save much of your learning time to became a sophisticated Chinese speaker. So many people purchased the full version of this great APP.

But this app is freaking fantastic! If you're learning mandarin, this'll definitely help out a lot! I do gotta say the organization in it could be better...but the content is couldn't be.

Very useful app
by Ali-Troy - Version 2.0 - Sep 20, 2013 (AU - free version)
I have tried a number of learning Chinese apps and this is absolutely the best! The pinyin is very helpful for learning as is the explanation of each individual character in the sentence. My Chinese teacher was impressed when I surprised her with a few of the sentences that I learnt. Thank you, great app!

An outstanding App for learn Chinese.
by http://tii.libsyn.com/ (Episode 280)

Title sentences are with a variety of expressions that facilitate the proper use of.

Both normal and slow reading rate of (speech) audio with authentic pronunciation are available.

Word explanation is based on the dictionary data of CC-CEDICT.