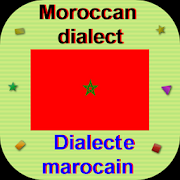 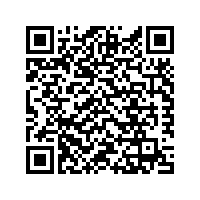 You often travel to Morocco and want to know what the Moroccans tell when they talk to you, well this app is for you. It contains lots of English words translated in Moroccan dialect which is called Darija.


Morocco has two official languages: Arabic and Berber. Each language is spoken in different dialects, Classical Arabic is the language of administration.

Other languages ​​such as French and Spanish, are also present in Morocco, while English is gaining ground in the world of business and international trade.

With this application, you will learn a lot of words and phrases that are pronounced frequently during your stay in Morocco.

It is also intended for adults and children who reside outside of Morocco and who do not have the chance to practice their native dialect.

The application is also helpful for the visitor to Algeria and Tunisia, as most of the Moroccan words are also used by the Algerian and Tunisian and vice versa.

The application contains the following menu:

A version in Spanish and Italian are also available.

Other words will be added in future versions. If you find any errors, please contact me, thank you and good Darija!

Bug of menu The grocer fixed no sound button