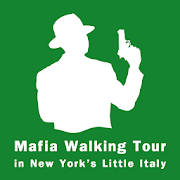 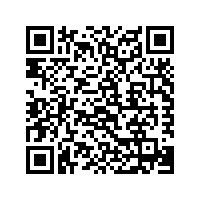 Take a self-guided walking tour of organized crime history in the neighborhood of Little Italy in New York City.

Follow walking directions and see everything on an offline map with no internet connection required for this tour by foot..

Learn about the rise of the Italian Mafia known as La Cosa Nostra including:

- The curb exchange where liquor was sold during prohibition

- Joe "the Boss" Masseria, the most powerful prohibition-era gangster

- John Gotti, the dapper don, and his social club

- Crazy Joey Gallo and the restaurant where he was gunned down

Also see locations from Mafia movies including The Godfather and Donnie Brasco.

Even if you're not in New York, take an armchair sightseeing tour using this as a virtual travel guide.

Now with sharing to social media.