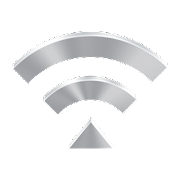 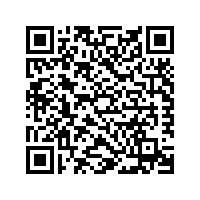 The most user friendly way to AirPlay on Android, trusted by millions.

Bonus: this package also adds AirPlay support to the Google Play Music app on rooted devices. See our blog for more details (http://blog.doubletwist.com/2014/04/22/airplay-support-for-google-play-music/). Note that this particular feature does not require doubleTwist Player to be installed.

NOTE: For streaming to Apple TV, confirm you've disabled Device Verification under Settings > AirPlay > Security > Require Device Verification on your Apple device. This setting exists on firmware version 6.1 or higher. If you have an older firmware, don't worry about it.

Need Help on how to AirPlay? Visit http://www.doubletwist.com/help/

Time to pump up the bass on your speakers using AirPlay on Android!

doubleTwist has been described by the New York Times as the "iTunes for Android".

AirPlay and iTunes are registered trademarks of Apple Inc.