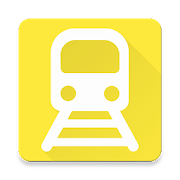 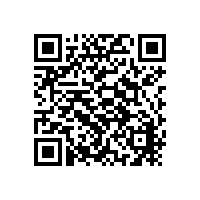 As one of the coolest and most user-friendly apps currently available, MetroMaps Pro allows users to access subway maps of cities and towns around the globe.

This first-class application lets the user view maps for traveling plans, destinations, and locations of their choice. What is truly great about this application is that the user does not need Internet access and maps that are accessed can be stored in the favorites folder.

This is the paid version of MetroMaps, some of its most prominent features are:
- Users can access more than one hundred subway maps with one simple application.
- The application offers a SearchBar that allows the user to type in the name of a city.
- You can share subway maps by social networks or emails.
- It is available in multiple languages.
- You can locate cities in a map.
- It’s an ad free application.

For a person who travels frequently on a global scale, MetroMaps Pro is a necessity. Overall, MetroMaps Pro is the traveler's companion and could prevent a user from getting lost when trying to find a new location!