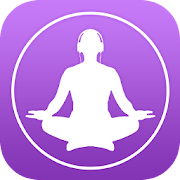 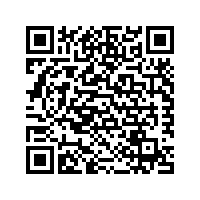 Created by neuroscientists, Brain-Based Mindfulness Meditation uses simple and powerful training strategies to switch off the stress state of your brain and body, and to focus your thoughts in a calm and productive way. These brain-based mindfulness meditation exercises will teach you to enhance your calmness and be in the moment, to be self-reflective in a non-judgmental way, and to direct your subconscious mind to be more tuned-in to the positive things around you.

The fight or flight response is the brain’s automatic system that kicks in whenever you need to be in a mode of avoiding some kind of danger or threat. This system can easily go into hyper drive, making you feel uncomfortable and anxious even when you aren’t in any real danger, and disrupting your ability to concentrate. Starting each session by immersing in slow breathing switches off your brain’s fight or flight response, immediately putting you into a calmer and clearer state of mind. Subsequent guided training is designed to activate and strengthen your brain’s reward networks that are involved in your awareness of positive experiences, to teach you to become aware of negative thinking traps and how to reduce them, and to activate and strengthen brain networks involved in being focused and attentive.

Neural Networks That Fire Together – Wire Together. Just a few days of mindfulness meditation training has been demonstrated to increase functional coupling between the dorsolateral prefrontal cortex and the default mode network (DMN) in the posterior cingulate cortex. This coupling is believed to reflect greater top-down executive control at rest, and this network is also involved in maintaining attention and focus [1].

Scientific randomized controlled trials have shown benefits of mindfulness meditation training for a range of psychological and other health conditions, including stress, anxiety, and depression, and the reduction of bloodstream markers of stress-related inflammation [1-4].

Fixed an issue with the breathing bar timing with voice over.