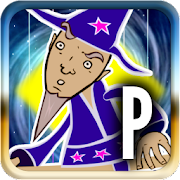 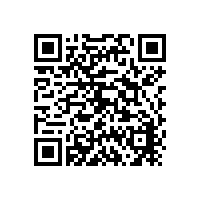 The award-winning and bestselling MorphWiz has finally landed on Android as the fun and easy-to-use MorphWiz-Play!

MorphWiz-Play takes the deep synthesis and immersive visuals of MorphWiz and packages it into 30 custom presets programmed personally by the Wizard himself, Jordan Rudess.

You’ll love experimenting with all of the presets, and you will be blown away by one of the coolest methods of controlling sound that you've ever laid hands on.

Jordan states, “Our goal was to create an instrument that would allow the seamless morphing of the audio and visual domain while delivering a seamless musical experience. I believe the multitouch platform opens up a whole new world of creation for electronic musical instruments. MorphWiz features a totally unique pitch control system that is still uncharted territory in today’s musical instrument world. This is the heart of MorphWiz.”

Here are some highlights from the onboard patches!

Axis Of Love - Get physical with your device and move it all around to add cool FM synthesis and special FX to your sound.

Morphtronics - become immersed in an expressive melodic world where the sound echoes all around you.

Rush Analog - The classic analog filter sweep comes alive in this patch which we dedicate to the spirit of RUSH!

Morph Talker - Let MorphWiz do the talking and do watch your language as you slide around on the playing surface!

The Spirit Carries On - There is nothing like expressing a beautiful melody on MorphWiz and this patch i personally use to enjoy playing our Dream Theater song, entitled "Sprit Carries On."

C Blues Tilt - We provide the right scale and the sounds so all you do is have to rock out and remember to move your device around to bring out the cool raspy blues tones! Try turning off the Lock Pitch switch as well to get the slippery bends that you need to get deep into the Blues!