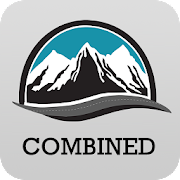 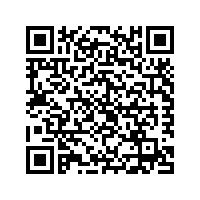 Mountain Directory West includes locations and descriptions of over 400 mountain passes and steep grades in the following states: Arizona, California, Colorado, Idaho, Montana, Nevada, New Mexico, Oregon, Utah, Washington, and Wyoming. Mountain pass locations are marked with a yellow triangle on beautiful color relief maps. Touching a yellow triangle on the screen displays text that describes that location. The text includes how long the grade is, how steep (%) it is, if it is two lane, three lane, or four lane, if it has sharp curves, switchbacks, escape ramps, sharp drop offs, etc.

The 300 locations covered in Mountain Directory East are in the states of Vermont, New Hampshire, New York, Massachusetts, Pennsylvania, Maryland, West Virginia, Kentucky, Virginia, North Carolina, and Tennessee. Some people are under the impression that the grades in the eastern mountains are not as serious as the grades in the western mountains. Apparently this is because the elevations are not as high in the eastern states. But elevation alone is not the problem-it is the change in elevation that makes a grade potentially hazardous. Many times, eastern grades are even steeper than western grades, often in the 8 to 10% range. And because of the terrain, the roads are often narrower and more winding than the roads out west.

As time goes on, we intend to add much more information and new features to the apps, all of which will be included in free upgrades.

And this is important, the information resides on your device so it is always available even when you are many miles from a cell tower. It is there when you need it most.

For more information, descriptions, examples, and 17 magazine reviews, please check out our website, www.mountaindirectory.com and then come back here to purchase the app.

This version contains Zoom In and Zoom Out buttons to allow zooming on the maps.