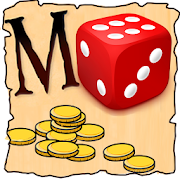 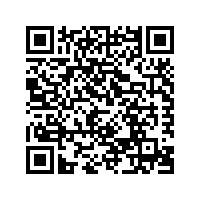 Munch counter is one of the best assistant that will help while you are playing Munchkin Game, it has a friendly interface, easy to use that will help the players to keep track of their levels, battle power, gear. Also it has the battle screen that helps features such as: keep track for one-shots items use in battle, adding a Munchkin player that join the combat, add addition monsters from unexpected Wandering Monster and other cards, in overview all features for whenever Munchkins are out/in combat that allow players to have a good time playing a Munchkin game.

App translated into Russian and English.

PRO version features:
*No advertising
*You can change application background
* Statistics wins and quantity games for each player.
* Statistics for the game. Who killed more monsters, who get or lose more levels, etc.

Main functions:
* Edit character - Keep track of specific gear parts and hireling for each player.
* Battle mode - Fight monsters in battle, you can call a friend for help.
* Zoom in - a useful feature when playing on a small screen.
* Table score - Look who's ahead in terms of strength and combat.
* Combat log - Check the log, everything is recorded.
* Dice - Cube was lost - it does not matter, throw virtual dice.
* Curse - Visual display who is cursed.
* Timer - tired of waiting for their turn. Play fast mode.

Liked application? Then join my mission to show the World about this awesome app for Munchkin Players!!!