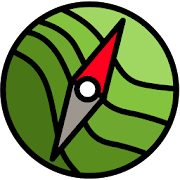 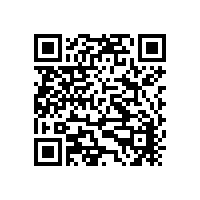 Topographic map of New Zealand with no limitations:

At a scale of 1:50,000, Topo50 maps show geographic features in detail. They are useful for a wide range of activities such as local navigation by vehicle or on foot, locality area planning and study of the environment. Used by a wide variety of groups, Topo50 is the official topographic map series used by New Zealand emergency services.

To produce our Topo50 maps of the New Zealand mainland we use:

• The New Zealand Geodetic Datum 2000 (NZGD2000) – the coordinates of longitude and latitude
• The New Zealand Transverse Mercator 2000 (NZTM2000) projection – this is what enables the curved mathematical surface approximating the Earth to be represented on a flat sheet of paper.

LINZ has been working towards getting New Zealand’s most current publicly-owned aerial imagery – covering 95% of the country.

Aerial imagery is captured from airborne sensors and cameras. It provides an accurate photographic representation of the earth’s surface and the features on it. It can be used to visualise landscape, or to understand how an area has evolved over time.

Sourced from the LINZ Data Service and licensed for re-use under the Creative Commons Attribution 3.0 New Zealand licence (http://www.linz.govt.nz/data/licensing-and-using-data/attributing-aerial-imagery-data)