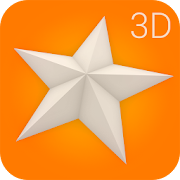 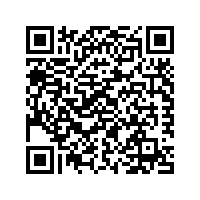 Remember making paper airplanes at school? And remember how someone, instead of an airplane, made a heart, a star, or a car? That was like magic. And they only had their two hands and a plain piece of paper. How did they do it? We’ll show you how.
The "Animated Origami Instructions For Fun" app is simple and easy to use. Follow the step-by-step instructions and watch the 3D animation carefully. And don’t worry, you’d have to try really hard to get confused.

Origami is the ancient Japanese art of paper folding. Origami has become increasingly popular in Japan and the rest of the world. Many people enjoy the challenge of learning to fold traditional and non-traditional origami creations. This application will help you to get started.

Try making an origami piece yourself. Animated Origami Instructions explains how to make well-known origami figures that people have been making for a long time.

Our instructions are clear and simple, with actual 3D-animation of the folding process to help you along.

Fold quietly, or your boss may notice!

How to Make Origami Birds

How to Make Origami

How to Tie Knots - 3D Animated

Knots — How to Tie