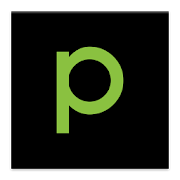 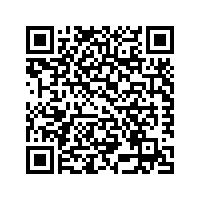 Paleo.io is the best Paleo App and Paleo Food List in the Google Play store.

Paleo.io helps thousands of people discover which foods are paleo every day!

Have you ever seen a food and asked yourself, “is it paleo?” Well now you can have the answer faster than ever before with the best “is it paleo” app around!

* Brought to you by the team at Ultimate Paleo Guide

Although its often called a “diet,” paleo is simply a different way of looking at how you eat food. Paleo is actually quite simple:

Put the power of paleo in your pocket, and stay paleo out there!
– Ultimate Paleo Guide team

Users now can suggest missing food directly from the app.