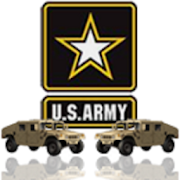 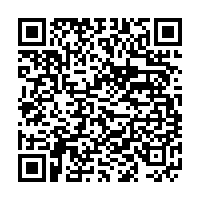 Offline, PMCS App for Military vehicles for U.S. Army, U.S. Marines, Airforce, Army National Guard and Army Reserve. Never be without a -10 TM manual again and have to listen to the 1SG asking you "Where is your TM at??". Just reply that you are now in the Technological Age and have it right on your Smart Phone. There is no way he can argue that. Have the PMCS Item checklist with you anywhere you go. I personally have never been in a unit that actually had enough TM's to perform PMCS properly on vehicles. So Don't download the "Glitchie" App with a pretty HMMWV pictures the Army paid thousands to have some civilians build. Especially when they spell it HUMMVE come on now. I am sure they were paid thousands to produce that for the Army. This one has the most common military vehicles like HMMWV, LMTV and Generators.
Each of the PMCS sections contains the actual Item numbers used to will fill the 5988 or 2404 correctly. It lets your know what will give the Vehicle a status of (NFMC) Not Fully Mission Capable. This will help you keep your Vehicles well Maintained and in the long run you will have to do less Maintenance and fewer breakdowns.

TOP needs your help on which Vehicles to add. Email him the TM Nubmer and Vehicle Type to inof@armyadp.com.

Please Leave a "Positive Review" or Click on the 5 Stars. This will Help Our Fellow Soldiers by Moving it up on the Search Menu. So Others are not Downloading "Out Dated" Study Material. The "More Reviews" the Better So "Help Your Buddy Out" and Let's make a "Mission" to Complete. Email TOP at info@armyadp.com if you have a Suggestion.