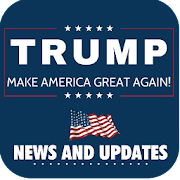 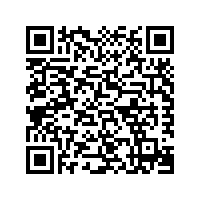 The #1 TRUMP NEWS APP during the Election and Now as President Donald Trump Serves as the 45th President of the United States of America. We have worked hard to reach over 20 Million Supporters with this app and on our social media blast to get you directly to TRUMP'S message. This App Gets Supporters to TRUMP and his Administration's Updates & News Instantly with a Tap of a Button. We Help Bypass the Mainstream Media and Social Media Platforms that block updates from your timeline and makes sure you dont miss an update from our President. This App includes Official Accounts, Links, Pages, Resources, Mainstream News Feeds and more.

This App is Updated Constantly by the Developer to Make Sure Everything Important is Available to TRUMP SUPPORTERS and that the App is Working Perfectly Every Use.


Don't Have Android? No Worries Get the WEB VERSION Now at: www.TrumpNewsApp.com

The #1 TRUMP NEWS APP since 2015. Get Live Updates, News and More at a Tap! Updated Regularly and Always Free Resource.