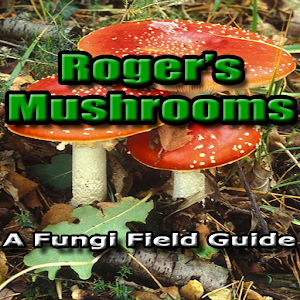 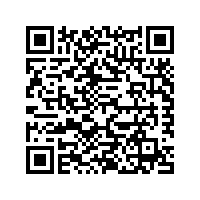 The Lite version of the app stores a much smaller selection of mushrooms within its database than the Pro version described below.

This application offers the most complete series of wild mushrooms and other fungi across Europe and North America. It features over 2,500 photographs of 1,560 fungi species, including edible, hallucinogenic, poisonous mushrooms, truffles, puffballs and brackets and is the perfect guide for identifying mushrooms. The species have been collected in the wild by Roger Phillips and other senior mycologists from both America and Europe. The images show each mushroom from many different angles, and often in their different stages of maturity to aid identification. Also included are descriptive keys, details of size, shape, color, habitat, and symbols to indicate edibility.

* Detailed texts on over 1,500 mushrooms including scientific names, synonyms (including European names)

* Over 2,600 photographs, all zoomable using tap-to-zoom

* Color/symbols for at-a-glance check of edibility

* Naming: The common names of the different mushrooms are also included together with French and German and other important names, the Latin names are all included.

* Save species to ‘favorites’