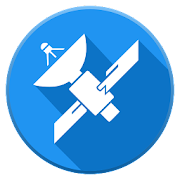 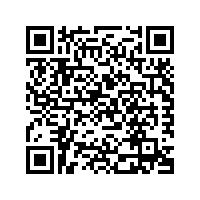 Soar into space and visit dozens of planets, moons and asteroids on an exciting journey through our solar system. High definition graphics and atmospheric music will make you feel like you are there!

This pro version of Solar Explorer includes more spacecraft, more functions and has no ads!

Features:
★ HD graphics and awesome music and sound effects
★ Easy to use and intuitive controls
★ Detailed information about dozens of planets and moons
★ Images based on real photos taken by telescopes or NASA spacecraft
★ Ideal educational introduction to the solar system for kids
★ An atmospheric experience in the vacuum of space!

Easy to use controls make navigation a breeze. A simple tap will send you soaring into the outer reaches of deep space. Another tap will return you safely home to Earth.

There’s lots to see and do. In addition to beautiful graphics, Solar System Explorer also includes a great deal of information about the planetary systems you’ll visit. Learning has never been so enjoyable!

Become the pilot. With the new free-flight option, you can take direct control and fly the spaceship yourself. Accompanied by a rumbling engine, you’ll be swooping through the asteroid belt, diving through the gas giant Saturn’s rings and surfing the upper atmosphere of planets. It’s the next best thing to a space walk!

The 3D models in this app are based on photos taken by NASA spacecraft and both space-based and ground based telescopes. Because some of the moons around the gas giants have only been visited once or twice, we may have partially complete images. Missing surface detail for these moons is estimated from what can be seen.

In this solar system simulator, visit the brilliant blue-green planet Uranus, knocked onto its side by a massive collision. See the proto-planet Ceres which makes up one third of the mass of the asteroid belt. Travel to Neptune's moon Triton which orbits in the opposite direction to its other moon, Proteus. Take in the sights of the Jupiter's heavily scarred moon Callisto, its surface pockmarked by countless impact craters.

* Santa can be turned off in the settings menu