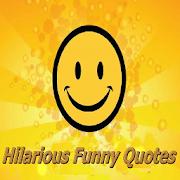 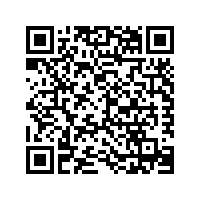 In this free app you're guaranteed to find a funny quote and stoner jokes to put in your mobile status or send to somebody a text message. . Impresses your friends more than a weed or marijuana joke ! You'll slap yourself on your forehead for not downloading this app earlier! This is one of the most popular free apps on the Android market. The great humor you will get from this app rubs off on you! Try it now and you'll see how Hilarious specially cannabis hh . If you find a saying you really like, you can use a button(like a star ) to share it through your favorite instant messaging and social networking apps. Also, you also have the possibility of sending these Quotes through SMS or via email, for example. , you can share it through any program or app of your choice. Whether you like one or another type of saying or if you are just looking for a short quotes to have a good time, you’ll find them all here .. motivation ..yo momma jokes .. adult hilarious stories .. Hot saying .. cool crazy facts.. smile quotes . You can bookmark as “Favorites” the one of your liking so you can have a faster and easier access to them later on.
Whoever you are, maybe you are come from a far away land, maybe you don't understand my language, maybe you are from a country that i never heard the name...One thing is sure, everybody laughs the same in every language because laughter is a universal connection.
one last thing you will not regret when you downald this app .. stay smiling