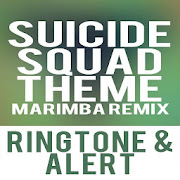 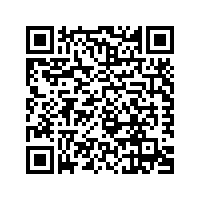 Heathens is a popular song by twenty one pilots. It is used in the soundtrack of The Suicide Squad Album. This ringtone is a Marimba version of the song.

This is the highest quality digitally rerecorded version of the Original Music.