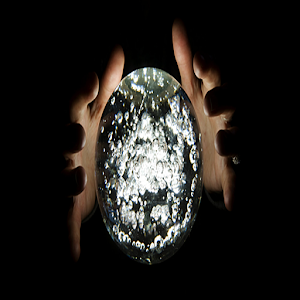 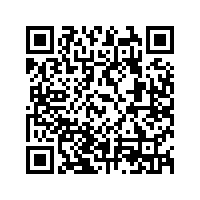 Predict your future with this app. Ask questions and get an accurate response quickly. The ball within this app can sense your astrological sign by reading the palms of your hands. The ball relies on this for the final decision. Fortune-telling has been practiced for millennia. Humans have always yearned to know what the future has in store for us. Who doesn't want a glimpse — even if only for a few moments — of the cosmic plan to see if our destiny lies in riches or ruin? In Western astrology, astrological signs are the twelve 30° sectors of the ecliptic, starting at the vernal equinox (one of the intersections of the ecliptic with the celestial equator), also known as the First Point of Aries. The order of the astrological signs is Aries, Taurus, Gemini, Cancer, Leo, Virgo, Libra, Scorpio, Sagittarius, Capricorn, Aquarius and Pisces.
The concept of the zodiac originated in Babylonian astrology, and was later influenced by Hellenistic culture. According to astrology, celestial phenomena relate to human activity on the principle of "as above, so below", so that the signs are held to represent characteristic modes of expression.