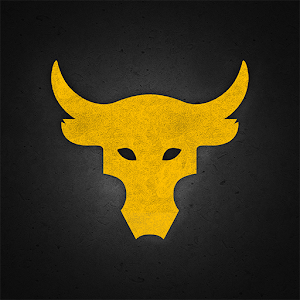 Enter a personal goal, set your morning alarm and wake up every day with a new message from Dwayne “The Rock” Johnson.

It’s time to get up and get after your goals. No excuses.

Rock Clock Features:
- Exclusive video messages from The Rock, sent from his phone to yours.
- 25 custom alarm tones created by The Rock himself.
- No snooze feature. The Rock is not a fan of that button.
- Rock Time. Syncs your alarm with The Rock’s. You get up when he does

We've fixed an issue related to alarms not firing on Android 6.0+ devices when not plugged in. We've also fixed a few other little bugs in the app in order to keep things running smoothly.