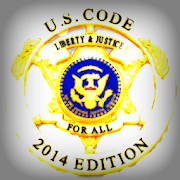 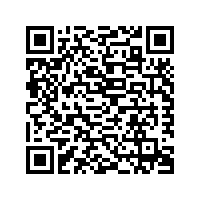 Over 200,000 pages long, "The Code of Laws of the United States of America" or better known as the "U.S. Code", is a compilation and codification of the general United States federal laws. Published every 6 years, this is the most updated and current version. Consisting of 51 titles, this handy user friendly app is a great stepping stone towards learning the uniform laws of the United States of America. "U.S. Federal Law: 2014-2015" is a user friendly application for android devices, featuring the complete archive of the U.S. Code, this app also includes a chat room and a download ready version of the U.S. Code in .pdf form. Take advantage of this great opportunity to have the law ready at your fingertips. Knowledge is the key.