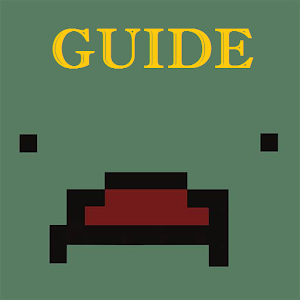 Don't worry about this guide, Updates are coming to get a 100% Complete Guide

This app holds all you need to know about crafting, types of zombies, weapons , vehicles and more!
Enjoy a new section where you can add your favourites crafting recipes.

Unturned is a free-to-play, zombie-themed survival horror game developed by Nelson Sexton, a seventeen-year old from Canada. He is the owner and founder of Smartly Dressed Games and currently the sole developer. As of 1 August 2014, Unturned has remained in the top ten most played games on Steam.

The first problem is survive, so get this guide and become the best survivor!


!!This application is only a fan-made app. All rights belong to Nelson Sexton and their owners. Jaicomp is not affiliated with Unturned or Nelson Sexton!!

fix some bugs, added all locations

fix some bugs about cars, added NPCs (without animals for now)