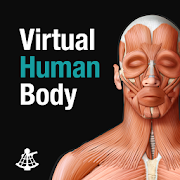 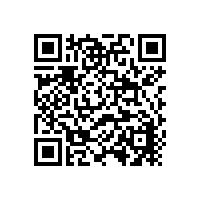 Explore the human anatomy from head to toe and from skin to bones with the Virtual Human Body, a lifelike human model combined with an anatomical dictionary.

At last, on your Android device: the Virtual Human Body! Discover what’s hiding within your body: locate the various organs in their context, and learn more about their functions. Whether you’re a student, a teacher, or simply naturally curious, the Virtual Human Body invites you to a fascinating exploration of the mechanics at play within the human body.

THE VIRTUAL HUMAN BODY INCLUDES:
• 11 systems of the human body depicted through our lifelike model
• over 1000 anatomical structures named and defined
• an anatomical dictionary including a textual search engine
• the possibility to overlap two systems so as to better visualize the interrelations between bones, muscles and organs

THE APPLICATION OFFERS:
• Three display modes:
• model only
• model with red markers
(gives access to the name of each structure)
• model with overlapping window
(allows you to display two systems simultaneously)
• Various points of view on the human body, thanks to:
• a zoom tool
(allows you to enlarge a system up to 16 times its original size)
• a layer tool
(gives access to cross-sections)
• multiple view angles
(anterior, posterior, lateral, superior and inferior)
• Easy navigation: tap a red marker to access all the information related to an anatomical structure.
• A search engine to quickly locate a structure and situate it in its context
• A rich anatomical dictionary

The anatomy of the human body as you’ve never seen it!